The hedge is now planted.

This has been 50% funded by a grant from Wiltshire Council.

The hedge has also been funded in part by a contribution from Parish Council Funds and also in part by kind donations of many residents of the village.

Many thanks indeed to everyone who made donations.

Should anyone be moved to make further donations even now to help cover maintenance please get in touch with Paul Cunningham Via Email at pecunningham1@gmail.com  t. 01722 743133) 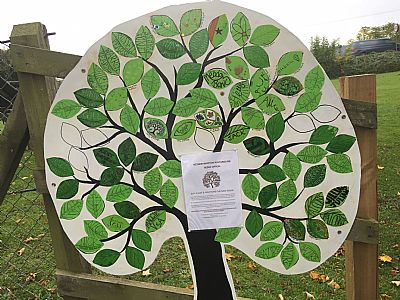